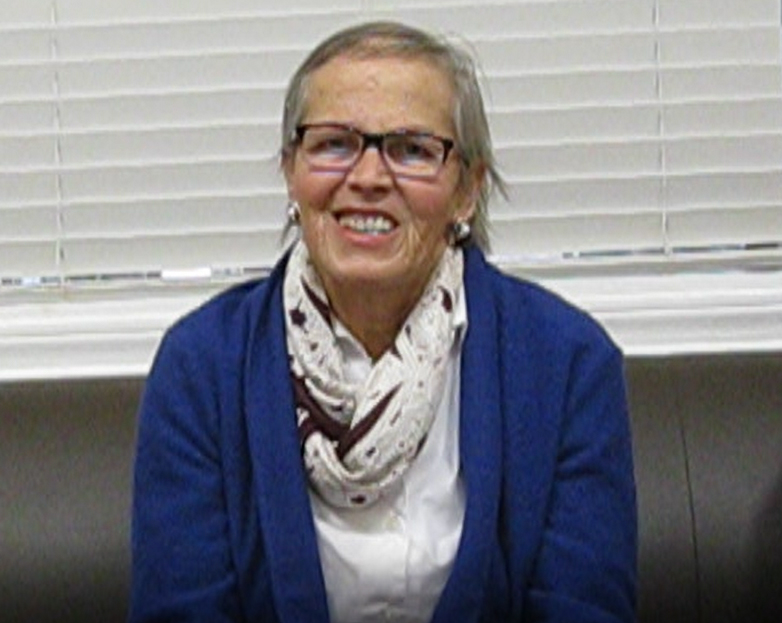 Katrin joined in 1972 in Austria at 19 years old. She met the church and realized that God is working today, even though that was during the time of the iron curtain and with so many people suffering. A year later she came to the United States joining the One World Crusade, going from city to city selling tickets for Father’s speaking tours. In 1979 I was called to the matching. I never thought about getting Blessed. I was matched to my wonderful husband, Keith. But I didn’t appreciate him at the time. Now we have six children and two grandchildren.