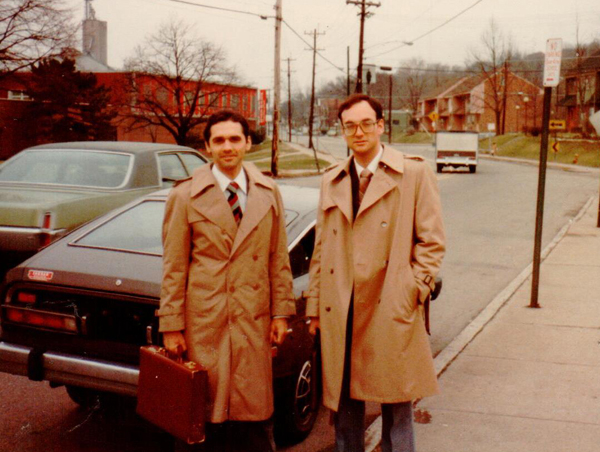 When I graduated from MFT in 1982 I was given a choice and chose to go for a business mission so I was sent to Saeilo in Chicago under David Rendall. Our church believes in on the job training, because I didn’t receive any training on metal cutting machinery. While on MFT I was often sent as a pioneer to a new area or product. I was the first MFTer to go to Alaska, sent in 1976, and then after Alaska was sent as the second team to go to Hawaii. I pioneered selling pictures with another sister for our region and was put in charge of making granariums from scratch. In Saeilo that pioneering continued. 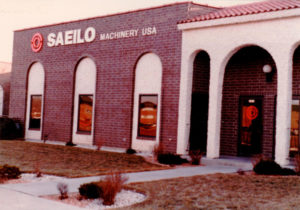 Along with working in the Chicago office for a while, I was sent alone to Cincinnati, Kansas City, St. Louis and Omaha at different times. In St. Louis I rented an office on the second floor of a small office building for $86 a month.  I was also sent to Detroit with other brothers, George Brewer, Peter Perry, Doric Coran and others. On the surface that looks like a very successful business experience. 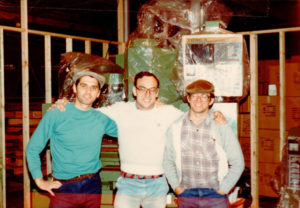 We were given an approach book with metal cutting lathes, milling machines, CNC machine tools. What I found was people in the Midwest who worked in metal had been involved in this industry for many generations. It was something passed down from father to son. Then we come in, dressed in our suits and overcoats with an approach book, knowing nothing about what we are trying to sell, nor anything about working with metal. And we are trying to sell an unknown brand from Korea. People were already wary of some Taiwanese machinery that was being sold that was substandard, such as, not having hardened ways for the lathe to move along, or other problems.

For the year I was on Saeilo, I never sold any machine tools, but what I did sell a lot of was Freddy, Frieda and Doodle duck puppets. That is how I survived in all my locations and I was good at that. Saeilo had competitions selling puppets and I was often the best. David challenged me to see how much I could get for one puppet and the highest I got was $35 for one. That was a good test of faith.

But after a year I was struggling. This was not a good match for me, though I have no regrets for the experience and the people I worked with. I called up one of my spiritual mothers, Nadine Hack, and poured out my heart. She suggested I go to New York and attend a workshop. So I left from Cincinnati and flew to New York. When I got there I let Saeilo know I had left. I had never done anything like that before, leave a mission, but I had the backing of someone, my spiritual mom.

In New York I was told that Rev. Kevin McCarthy was soon to begin a 40 day workshop and I was allowed to join that. After the workshop I joined New York Church under Rev. Sudo. While I had been in Saeilo, my new wife, Penny, was in Korea for four months doing the IFVOC against communism. When they were returned to the United States they were asked to join Saeilo. When I was leaving Saeilo, Penny was sent to join it. She was never with the machinery part but was asked to travel the country selling eel skin wallets and shoes. But that is her story to tell.