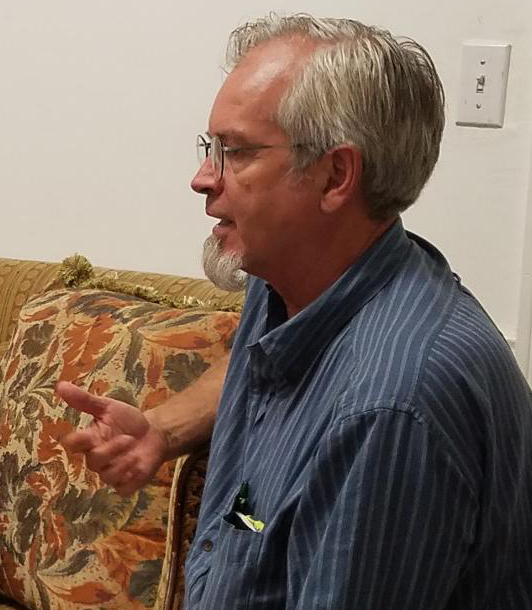 Our church started a lot of businesses, some for lofty reasons, some just to make money. There were and are so many of that I can’t do them justice. If you were a part of any church business, would you be willing to record something about what it was, and some of your experiences? We need your input on this to tell the story properly.

I can talk about my experiences.

A lot of our church businesses were started from nothing. On MFT, one day we were fundraising, the next day we were doing business. No more donations, no more religious appeals.

We started out with pictures. ‘Laser” pictures, we called them, which sounded cool and might have meant something. They were 24 x36 prints framed in rough wood, and without the blurriness that blowups usually had at that time.

There were tiger pictures, eagles, mountains, streams with fall leaves, so on. We’d strap a dozen or so to a telescoping handcart and off we’d go. We did the usual door to door, but wanted to expand.

We rented a space at a flea market and sold nothing all day. The mall seemed like a good idea. So we pulled up, rolled in a cart, found an empty space in the area near an entrance and set up our pictures, leaning against each other in twos.

We were there for almost an hour before a security guard came and told us we had to leave. So then we decided to try the legit approach, and I was dropped off with a cart of pictures to ‘get permission’ at the mall office. I walked in and said I wanted to sell our stuff there.

They seemed a little surprised, and a young guy in shirt and tie said “Ok, what d’you got?” I unstrapped the cart, showed them the pictures, explained they were laser photos. They smiled politely, then proceeded to tell me how it took a written application, several weeks of review, business license, plans, and a contract. If we started now, the process might be done in three or four months.

Oh. We had been hoping we could do it today. Or maybe tomorrow. Sorry, no.

Still, we did what we could with our small resources. Rented an apartment and turned it into a picture gallery. We didn’t have a phone, or an office, or anyone to sit by the phone to answer it, or an answering machine. This was before the days of cell phones and email, so Patrick used a bank of pay phones at the mall as our communication center. I’m going to let him explain how he worked that.